A year ago now = the turning point, when I took the first step to reviving my long lost creative dreams

In late Feb. 2016, after a stern over-the-phone intervention by a friend & co-worker, I was persuaded into taking off work for an effective-immediately 10-day hiatus. I took a tough look at my life & came to terms with the fact that I was LOST. Totally off-course. I knew what I was born to do, & my current life in NO way reflected that. I was officially sick & tired of wandering through life, & I knew damn well that I was a different version of myself at that time than I could & should be. That vast internal misalignment was surfacing after being ignored for years, expressing itself through my uncontainable misery. I couldn’t ignore the root of my turmoil anymore. Things had to change right away. I had to get back to doing something I was born to do, being creative. That was one of the only north stars I’ve always had, & it was the only way forward from where I was.

I had to do something  to re-steer myself back onto a creative path. The only thing I could come up with was something I did NOT want to do. It was scary & unpleasant. And it was the best thing I could’ve possibly done.

In Feb. 2016, I took the first blind, shaky, uncertain step that got me back on my way. I reached out & emailed the only  person I remotely knew that had some connection to the world of art— a former teacher from my only studio art class, one I'd taken 7 years earlier, during my last semester of college. It was my first ever exposure to a playground of power tools & the freedom to build from my imagination with free creative rein. It was the class that kind of changed everything. It was then that my creative/artistic dreams suddenly revealed themselves as a real possibility.

When I went to write the email, I had no idea what to say. I was doubtful that my former teacher would have any recollection of a student from 7 years ago, much less answer such an inarticulate out-on-a-limb email. It was a total shot in the dark, but it was honest, & it was something.  Despite my own nearly-overwhelming fear advising me not to go ahead with it, I forced myself out of my old, cozy comfort zone & clicked Send… And BOOM— just like that, the ball was rolling. I got a response 5 minutes later, got a meeting set up, & I finally had something underway & had myself headed in a really good direction.

That one small, shaky step I took that day was my first big breakthrough point. It began the “breaking up of the rut” & marked the beginning of my dream-revival process. As a result of taking that scary step into the unknown future (& following it up with another, after another), I've gone further than I ever would've imagined into the territory of my dreams. I was unexpectedly offered the opportunity to do my first ever art exhibit, offered to me by the same former art teacher that I almost didn’t  reach out to last February. Thank God I did something different that day & defied my own fear for once, rather than faithfully following its “cautionary warnings” like I always had. That was the day I decided to quit letting fear talk me out of my dreams. Best rebellious choice I’ve ever made.

Right now, I’m in a sawdust-covered living room, in the middle of building out my first ever art exhibit. Ironically, the pieces I’m working on at the moment are the ones I began in that fateful studio art class several years ago. I’m finishing the projects that started it all & building a new “post-revival” piece too. The exhibit will include all my 3-D art to date to show the creative journey that started in 2008 & was revived & recontinued in 2016.

To think, just a year ago I was reviving my long-lost creative dreams. And here I am now reviving the art that ignited those dreams in the first place. Funny how things come full circle sometimes…

What first step have you  been holding out on taking? What one small, single action could you take today that might get you a little closer to the vicinity of where you want to be?

Is fear the only thing that’s keeping you from going ahead with that one step?

If so, my challenge to you today is to DARE YOU TO DEFY IT.

NEVER submit to fear. Submit ONLY to your DREAMS. (You can’t serve both masters.)

F@#k fear. Take that step. Go ahead & do what scares you.

(or stay put right where you are & miss out on the life of your dreams.)

YOU get to decide. YOU get to GO ROGUE too. But only if you DO it.

(it’s not “turn out rogue” or “be made rogue”, it’s GO rogue. Because dreams are action-activated.)

The beginning of an amazing journey is only one small step away. (That’s it!)

Will you take it? 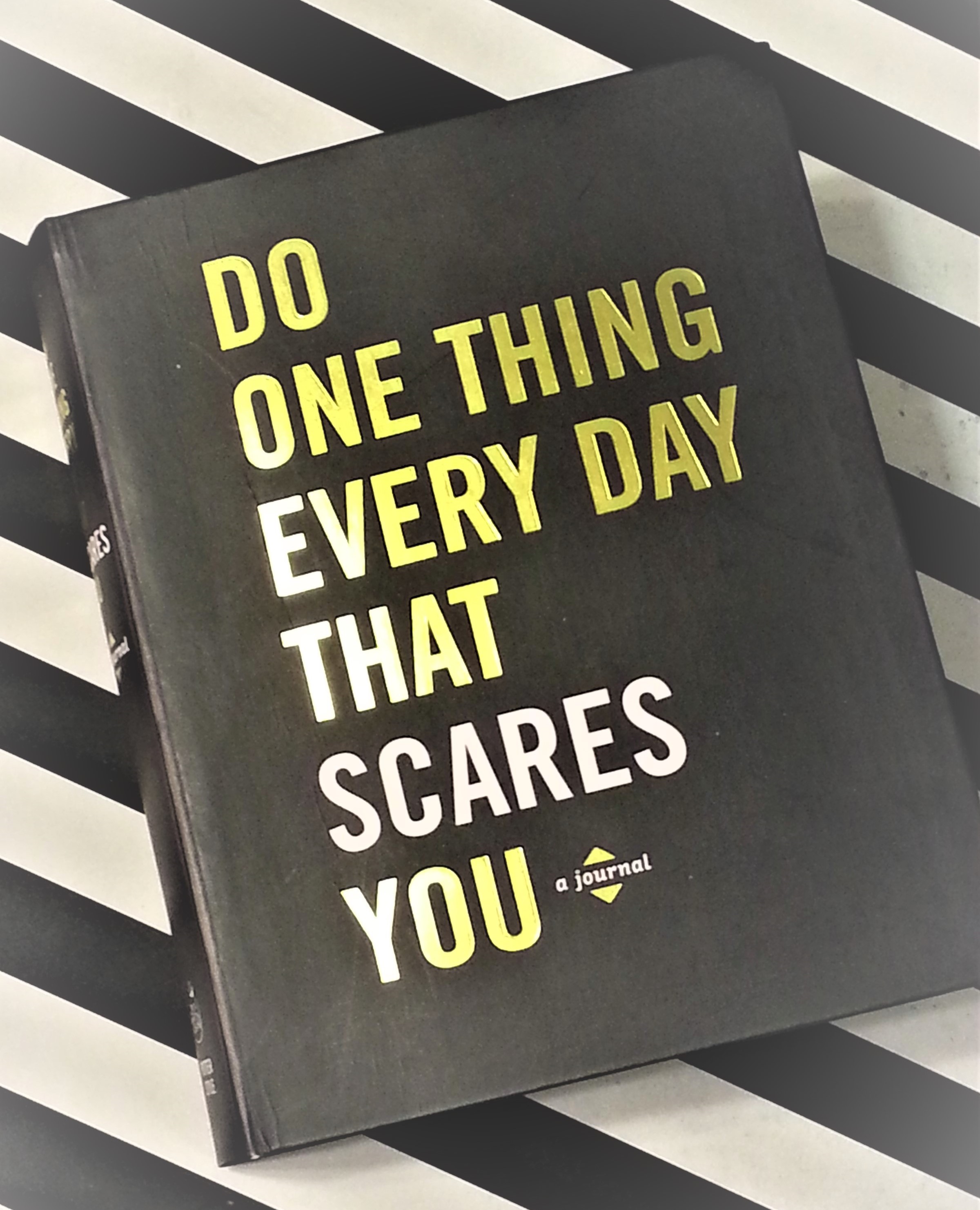 The title says it all 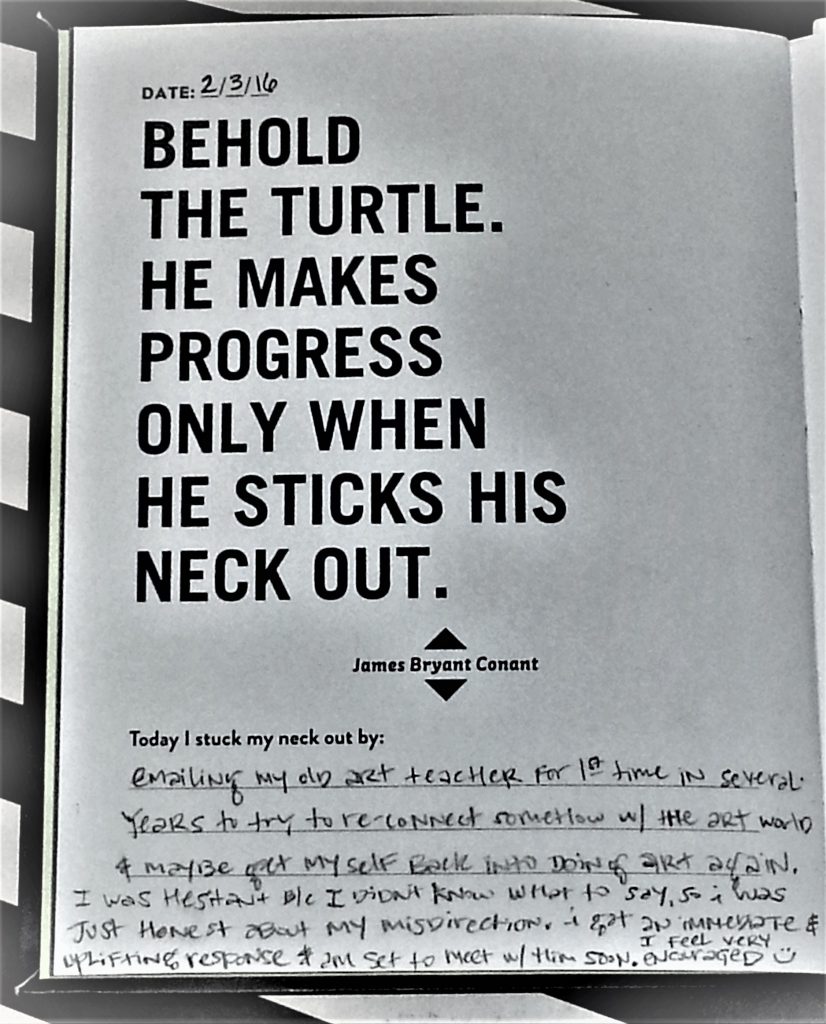 Written after taking my 1st step to DreamLaunch, Feb. 2016 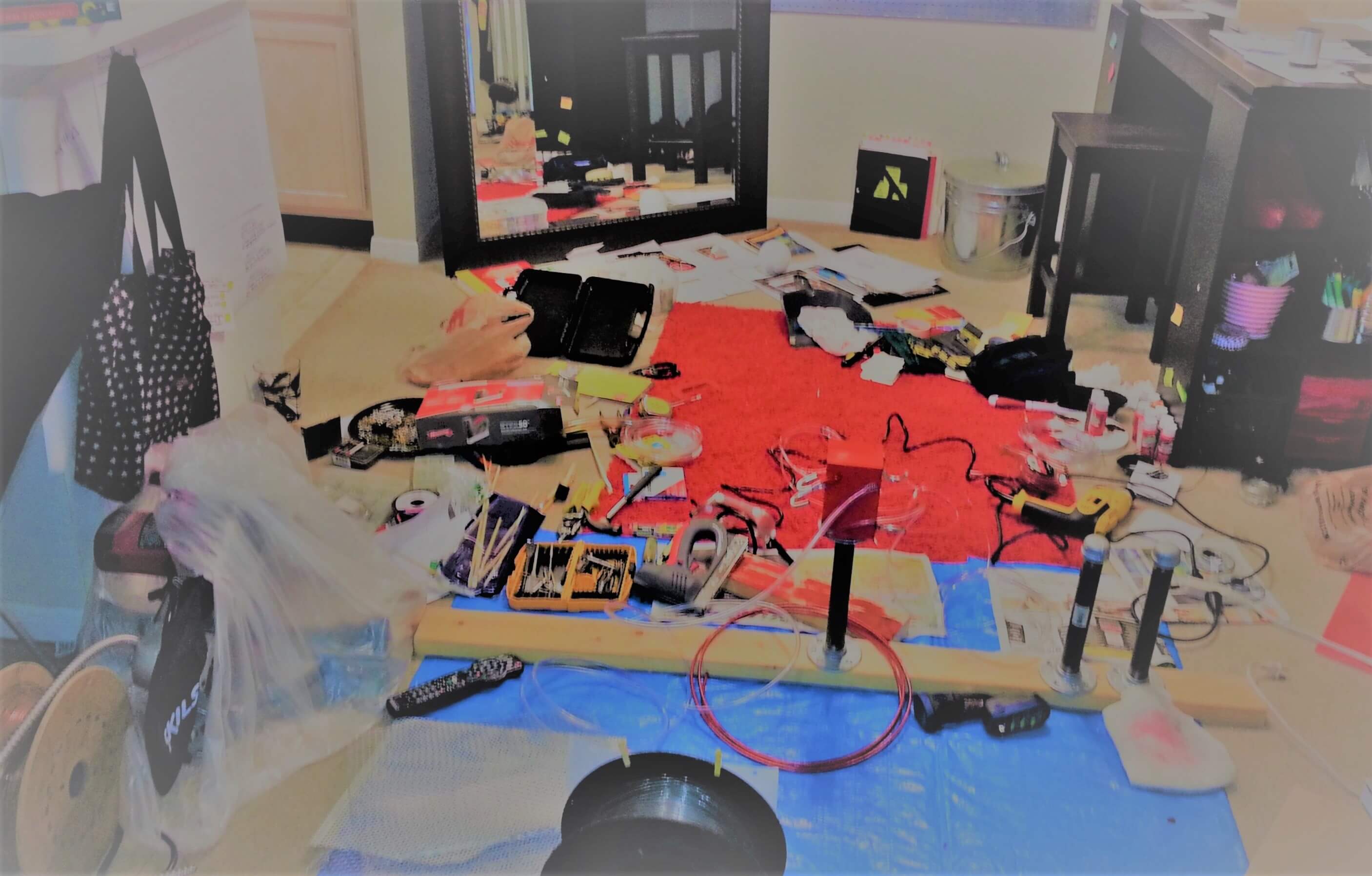 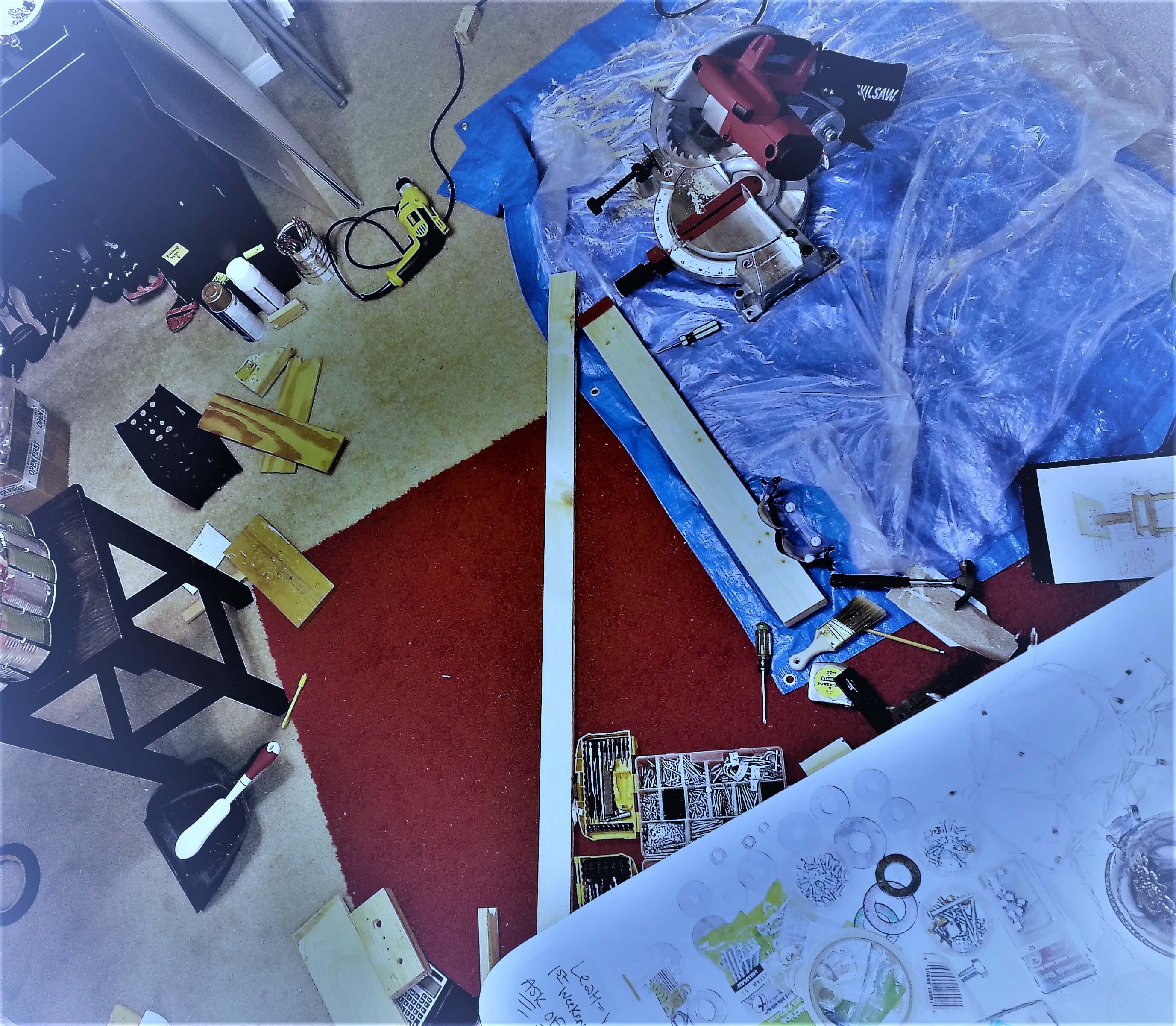 Down for GO ROGUE Dream-Fuel Deliveries?

Magic In The Mundane